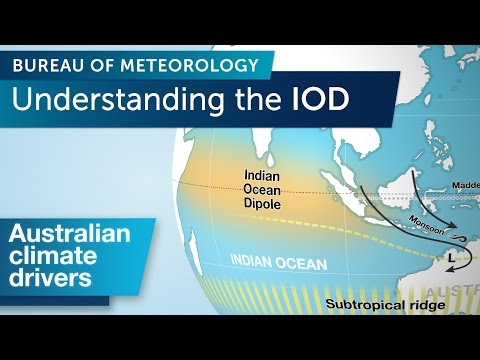 June 20, 2016
The Star, 20 June 2016 KUALA LUMPUR: The excessive rainfall in recent days, especially in the Klang Valley, is due to the impact of the Madden-Julian Oscillation (MJO) phenomenon, says an expert. Universiti Kebangsaan Malaysia’s Climatology and Oceanography specialist Prof Dr Fredolin Tangang said the country was currently in the midst of the South-west monsoon season, and the weather should be hot and dry. “MJO occurs as a result of the interaction between the ocean and the atmosphere, causing large-scale convection in the western part of the Indian Ocean,” he added when asked to comment on the massive rainfall occurring in the Klang Valley in the late afternoons. The US-based Climate Prediction Centre revealed in a report that the MJO phenomenon would occur in the Indian Ocean with a large-scale increase in atmospheric convection in the first week of this month. “However, this situation will only last for another one to two weeks, when the phenomenon moves more
Post a Comment
Read more

The Star: Another earthquake could strike Sabah 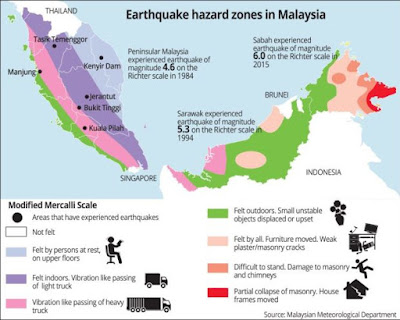 The Star, 17 June 2016 PETALING JAYA: Another magnitude 6.0 earthquake could jolt Ranau, Sabah, in the next two or three decades. Revealing this, Science, Technology and Innovation Minister Datuk Seri Madius Tangau said the assessment was based on “past records”. “Earthquakes are unpredictable but using past records, we can provide a return period of the same magnitude earthquake at the previous location,” he told  The Star . In 1976, an earthquake measuring 5.8 on the Richter scale occurred in Lahad Datu. On June 5 last year, Mount Kinabalu and the surrounding districts were jolted by a series of earthquakes, with the first measuring 6.0. The incident killed 18 climbers, including four mountain guides. Madius said the Mensaban and the Lobou-Lobou Fault Zones in Kundasang-Ranau and Lahad Datu-Tawau Fault Zones were active and earthquakes in these areas “have caused and will continue to cause” damage to the infrastructure there. He said further studies were needed
Post a Comment
Read more

June 09, 2014
Dear Colleagues, Good Morning! If you know of any researcher (age < 45) who would be interested and qualified for a JSPS Ronpaku PhD program, please encourage them to contact me. The full information about the program is in the link below, but a short summary is provided below for convenience. One of the nice things about the program is that the candidate can continue working at their home country while working towards the PhD. The fellowship supports short annual visits to Japan for the candidate, and for the PhD supervisor to visit the fellow's country. The aim of JSPS RONPAKU (Dissertation PhD) Program is to provide tutorial and financial support for promising researchers in Asia and Africa who wish to obtain their Ph.D. degrees from Japanese universities through the submission of a dissertation without matriculating a doctoral course. This program is implemented in cooperation with JSPS's overseas nominating organizations in Asia and Africa. Eligibility 1.
Post a Comment
Read more

January 02, 2014
Second IOCCG Summer Lecture Series Applications are now open for the Second IOCCG Summer Lecture Series, which will take place in Villefranche-sur-Mer, France from 21 July to 2 August 2014. This course is dedicated to high-level training in the fundamentals of ocean optics, bio-optics and ocean colour remote sensing. A number of distinguished scientists have been invited to provide lectures on cutting edge research, focusing on current critical issues in ocean colour science. Students will be given ample opportunity to meet with the lecturers for in-depth discussions on various pre-selected topics, as well as their own scientific research. As was done for the past Summer Lecture Series, all the lectures will be video recorded and made available online. These recorded lectures are a valuable training resource and have been downloaded by students from around the world.  see: http://video.upmc.fr/differe.php?collec=S_C_ioccg_villefranche_2012 Further information about the training c
Post a Comment
Read more 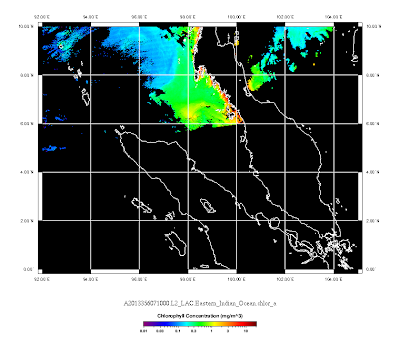 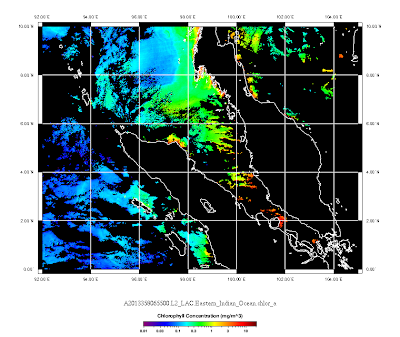 Upwelling at Northern Malacca Straits (Near Andaman Sea) causing the increase of chlorophyll a in the MODIS Aqua satellite image. There is a color bar legend on the Ocean Color Home Page if you chose not to have the color bar appended to the image: http://oceancolor.gsfc.nasa.gov/SeaWiFS/HTML/colorbars.html Regards from the Ocean Biology Processing Group
Post a Comment
Read more 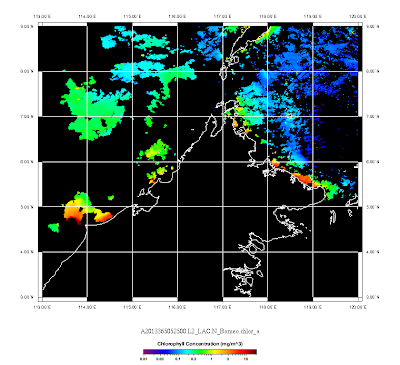 Phytoplankton Bloom at Northern Borneo The attached MODIS-Aqua image(s) were generated by the automated Ocean-Color Data Processing System (ODPS).   There is a color bar legend on the Ocean Color Home Page if you chose not to have the color bar appended to the image: http://oceancolor.gsfc.nasa.gov/SeaWiFS/HTML/colorbars.html Regards from the Ocean Biology Processing Group
Post a Comment
Read more 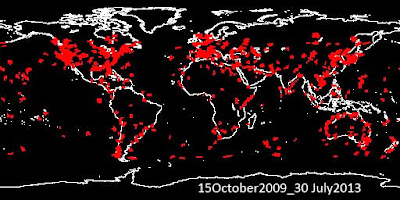 Following on our recent announcement regarding the availability of data from HICO (Hyperspectral Imager for the Coastal Ocean), we are pleased to announce that at this, time, all HICO data that have been provided to us from 15 October 2009 through the present have been processed and are available for browse and download on our multi-mission Level-1/2 web browser at: http://oceancolor.gsfc.nasa.gov/cgi/browse.pl?sen=hi Attached is a coverage map showing where HICO data have been collected during the mission to date.  Please read the earlier announcement regarding data access here: http://oceancolor.gsfc.nasa.gov/forum/oceancolor/topic_show.pl?tid=5119 -- Best Regards, CK Tan
Post a Comment
Read more

Maru Maru
Penang, Malaysia
Provide the Right information To the Right people At the Right time For the Right decision 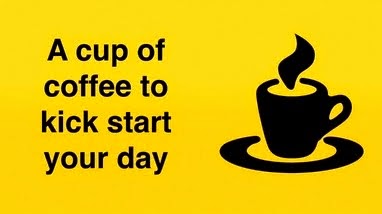 Coffee for the day

Detail on the Satellite Images

nLw 551
- Normalized Water Leaving Radiance at 551 nm
- It is used to identify the turbid water area. When nLw 551 is high, it will cause the over-estimation of the chlor_a